Today we’re releasing a new project: Travel Score. It’s an interactive map which, by selecting those areas of the world that you’ve visited, calculates how much of the earth you’ve already explored.

The geographic data, gathered from Natural Earth & SEDAC/CIESIN, was processed in QGIS and finally visualized in D3 for making everything interactive. The project page includes a detailed description of the way everything works and how I’ve built the map as well as some words about the dataviz / cartography journey I’m currently planning. Or if you, like most of the people on the web, are just interested in the fancy, interactive content, take this shortcut to reach the full-sized, interactive version of the map or simply click on the image. 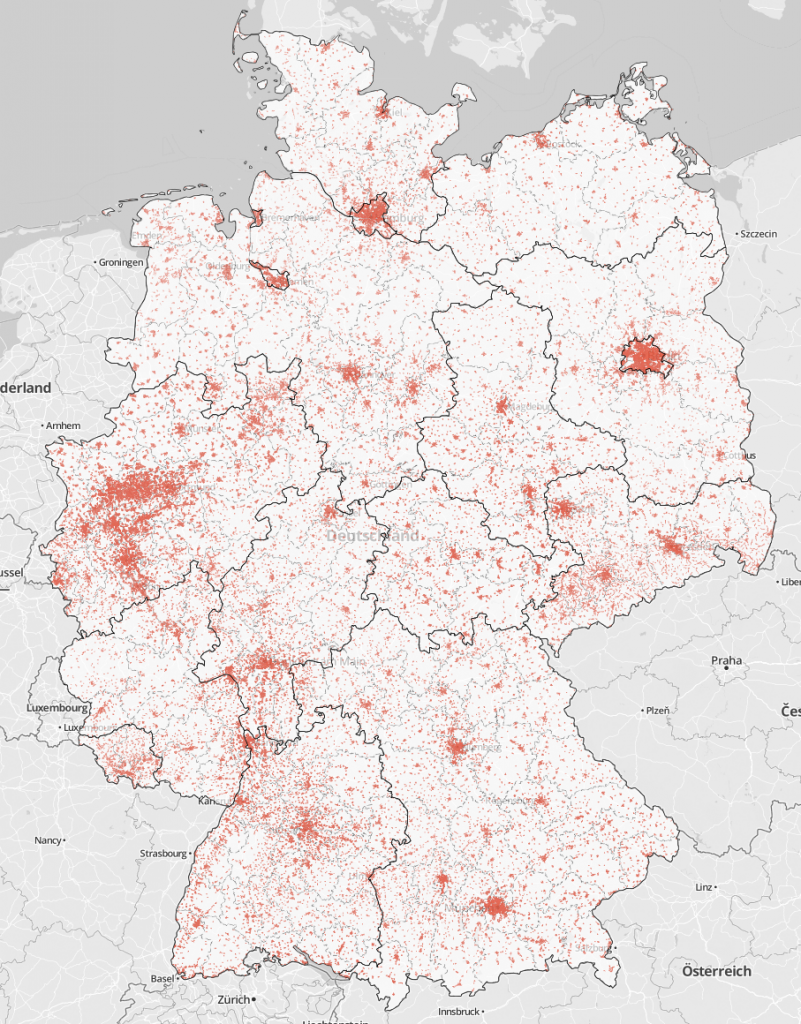 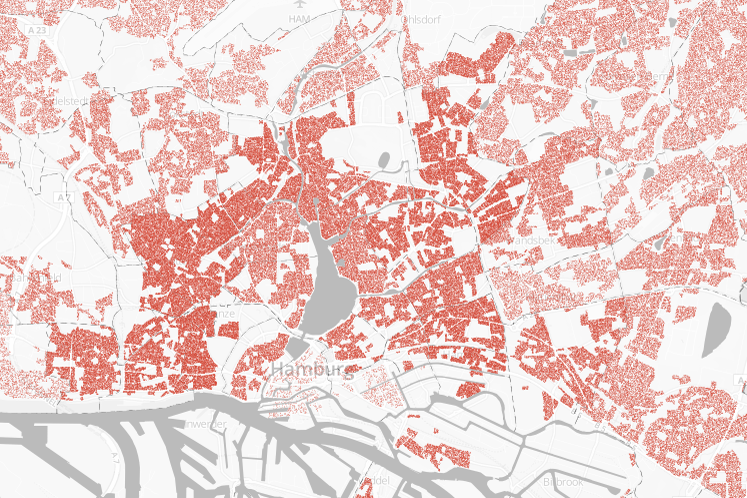 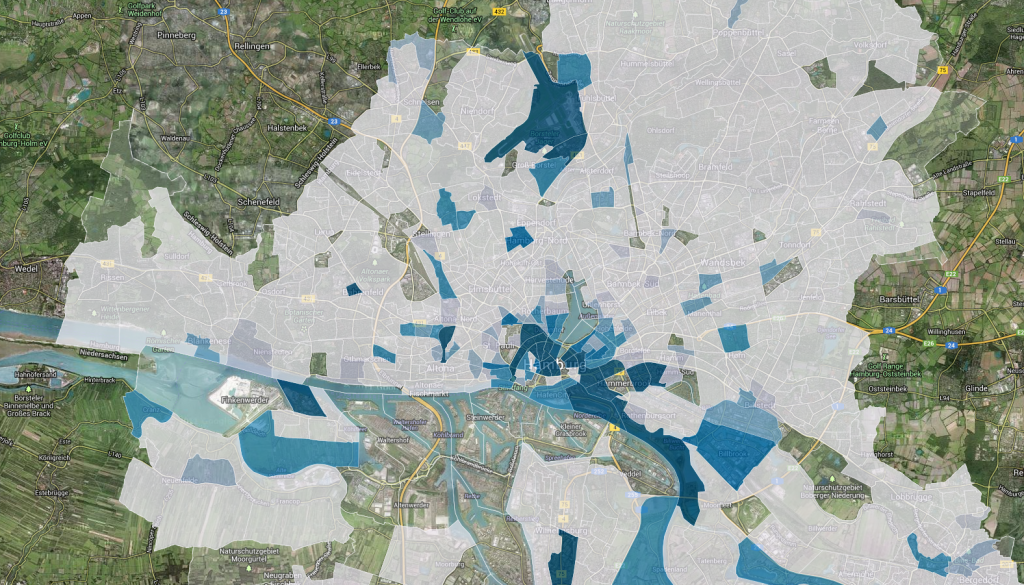